Home » Blog » Wellness » Signs You May Have Gluten Sensitivity 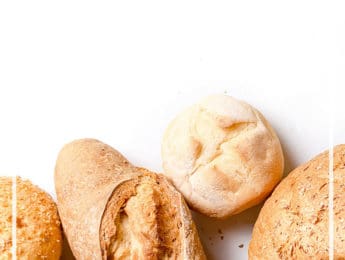 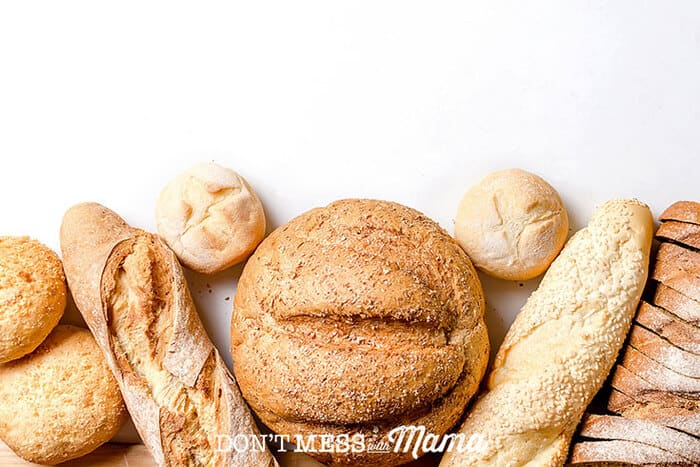 Celiac disease affects 1 in 100 people worldwide, and about three million Americans. If a first degree relative such as your parent, sibling, or child has Celiacs, then your chances of developing Celiac disease later in your life increase to 1 in 10.

Eighty percent of Americans have not been diagnosed with Celiacs yet, and are suffering without realizing that there could be a bigger issue at hand. Celiac disease will affect every single organ in your body, and the only treatment is a lifelong dedication to a gluten-free diet.

Traditional Celiac blood tests only look for one of the six total polypeptides in wheat known as gliadin, but there are still five others that could cause someone to have a reaction to wheat! Before you write off the possibility of having Celiac disease, make sure you have all the facts first.

Other Polypeptides that Can Cause Wheat Reactions

There are five other polypeptides in addition to gliadin that can cause a wheat reaction. Here is a quick breakdown of the other five:

Glteomorphin also goes by the name gluteomorphin and is formed during the digestion of the gluten protein that contains gliadin. It’s broken down into amino acids by your digestion enzymes, which is where the basis of a gluten-free diet comes in.

Gltueinin is a protein located in wheat flour. This protein makes up 47% of the total protein content within wheat flour, again making the argument for a gluten-free diet to avoid this protein.

This hormone is involved in cell communication and is the basic building block of endorphins. This hormophone sends messages to the brain to influence perception and help form emotional bonds, anticipation, and pain.

Fast omega-gliadin has been proven to be a major allergen in a wheat-dependent exercise that happens after the ingestion of wheat. This hypersensitivity is from the water/salt-insoluble fraction of the wheat protein gluten that is found in the founds that cause this reaction.

Celiac disease is one of the most difficult diseases to diagnose. This disease affects each person differently, and there are over 200 celiac disease-related symptoms ranging from the digestive system to other parts of the body. Others with celiac disease have no symptoms but will test positive during a celiac disease blood test. Whether the symptoms are displayed or not, ignoring the problem could result in many long term complications.

Here are some of the symptoms of Celiac:

Remember that you can have one or a combination of these five and still have a reaction to wheat even if you don’t test positive for gliadin in a blood test. Check with your doctor to make sure they are testing for all of these before you confirm that you don’t have Celiac disease.

Eat healthier in just 7 days with my real food guide and email course. You'll learn how easy it is to go gluten-free and still enjoy the foods that you love. 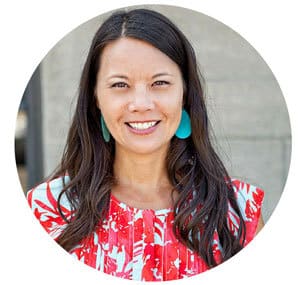 Hi, I’m Tracey! Living a more natural lifestyle doesn’t have to be hard. I’ll show you how simple it can be. Here you’ll find gluten-free recipes, green cleaning tips, DIY and homemade tutorials, minimalism tips and so much more!

More about me here. 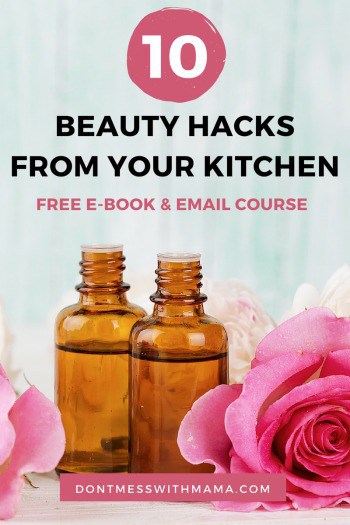 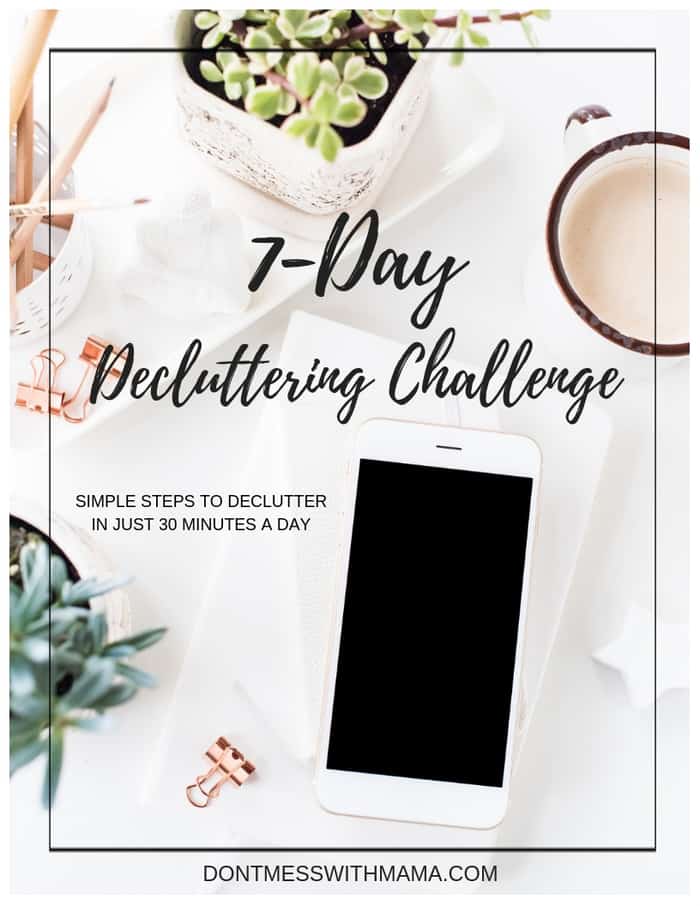 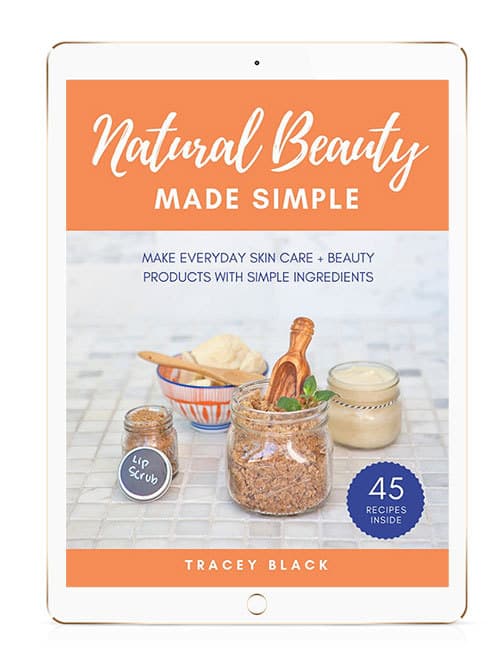 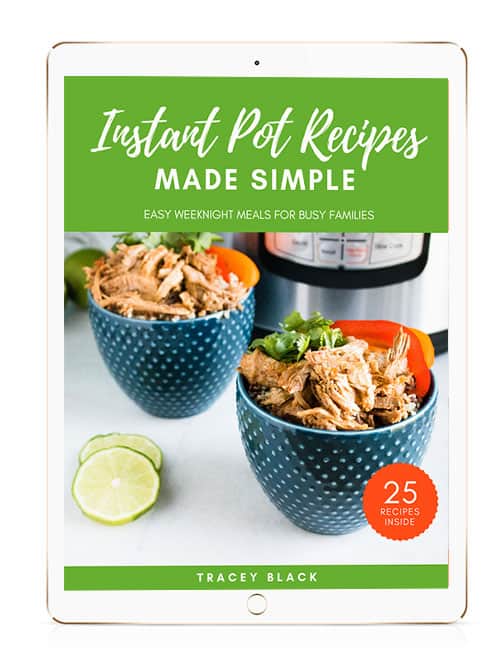 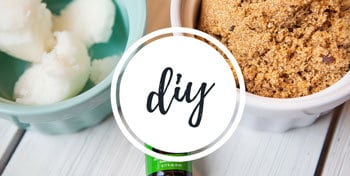 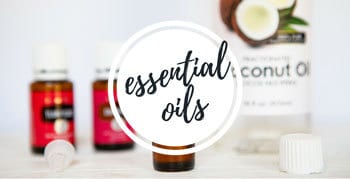 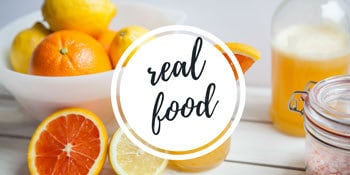 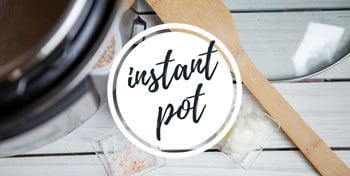 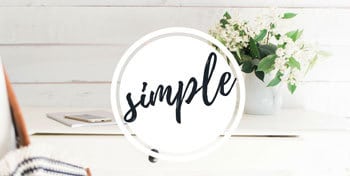